A Study of Chemotherapy with Experimental Crizotinib vs. Placebo For Non-Small Cell Lung Cancer After Surgery
UC Davis Health 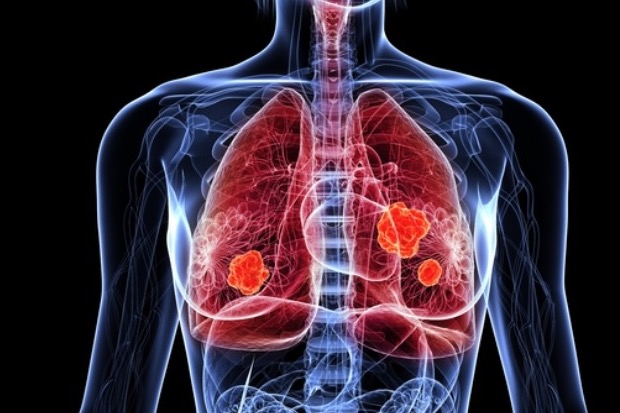 Eligible participants' cancer:
- has been removed by surgery and
- has a mutation in a protein called anaplastic lymphoma kinase (ALK).

Mutations, or changes, in ALK can make it very active. This increased activity causes tumor cell growth and progression.

Crizotinib may stop the growth of tumor cells by blocking the ALK protein from working. Crizotinib may be an effective treatment for patients with non-small cell lung cancer and an ALK fusion mutation.
This study requires

The study team will make sure you qualify to take part in the study. Qualified participants will receive detailed information about the study. This may include a list of study-related tests and procedures.