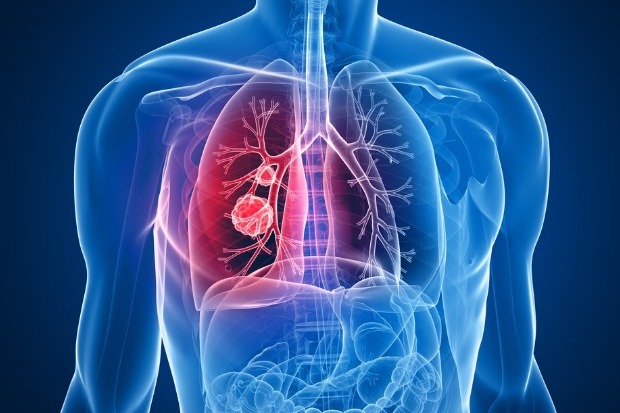 "Volunteer for research at UC Davis and contribute to discoveries that may improve health care for you, your family, and your community!"
Investigator:
Description
The purpose of this study is to:
• Test the safety of the T-cell treatment.
• To find out what benefits or other effects the T-cell treatment has in patients with lung cancer.
• To learn more about your type of lung cancer.
• To find out if combining the T-cell Treatment and Pembrolizumab will improve your cancer and/or make you feel better.

The study team will make sure you qualify to take part in the study. Qualified participants will receive detailed information about the study. This may include a list of study-related tests and procedures.

Screening (Part 1): - The subject (or legally acceptable representative if applicable) provides written informed consent for the trial. - Age >=18 years on the day of signing informed consent for the screening process. - Pending approval of Medical Monitor (or designee), subjects can be enrolled in other experimental interventional clinical studies during the screening and leukapheresis stages of this study (GSK208471). - Histologically or cytologically diagnosed unresectable Stage IIIb or Stage IV NSCLC with measurable disease per RECIST version1.1 as assessed by local site investigator/radiology. - ECOG Performance Status of 0 or 1. - Predicted life expectancy that is >=3 months. - Subject has left ventricular ejection fraction >=50% or as per institution's guidelines. - Adequate venous access for leukapheresis. - In the Investigator's opinion, the subject is fit for lymphodepleting chemotherapy and infusion of GSK3377794. - An archived biopsy of the tumor tissue obtained at any time from the initial diagnosis of NSCLC to time of study entry is mandatory for expression of NY-ESO-1 and, when available, LAGE-1a. Leukapheresis (Part 2): - In the Investigator's opinion, the subject is suitable for leukapheresis including the following laboratory parameters being above the thresholds: Absolute neutrophil count (ANC) >=1.5 x 10^9 cells/Liter (L), cluster of differentiation 3 (CD3) count

The study team will discuss the risks associated with taking part in this research study.
Compensation
You will not be paid to take part in this research study.
Resources
Study ID
UC Davis IRB: 1417564
ClinicalTrials.gov: NCT03709706
Schedule
Study duration and period
You can be on study treatment for up to 2.5 years.
Recruitment period
From July 22, 2019
UC Davis Comprehensive Cancer Center
4501 X Street
Sacramento, CA 95817
Contact
Steffany Lim
sllim@ucdavis.edu
(916) 734-0561
Research Topic
Conditions: