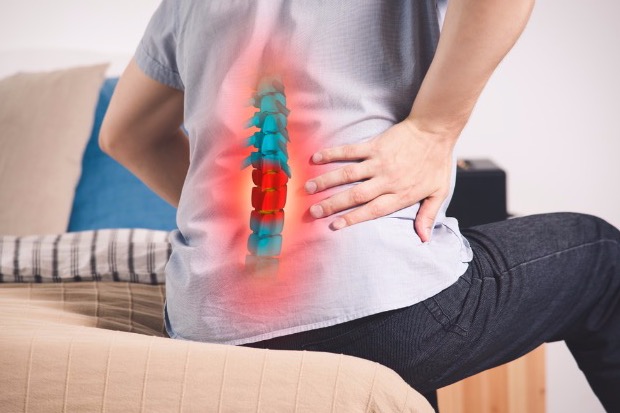 "Volunteer for research at UC Davis and contribute to discoveries that may improve health care for you, your family, and your community!"
Investigator:
Description
This study hopes to learn if radiofrequency ablation can help relieve pain.

Radiofrequency ablation (or RFA) is a procedure used to reduce pain. An electrical current produced by a radio wave heats up a small area of nerve tissue. This results in decreased pain signals from that specific area.

The treatment will be studied in patients with vertebral compression fractures.
This study requires

You will be randomly selected into one of two groups.

The first group will receive the medial branch block (MBB) followed by radiofrequency ablation (RFA) if the MBB is effective.

The second group will undergo usual care for twelve weeks, and will then have the option to undergo MBB+RFA.

After the MBB+RFA procedure, you will have three follow-up appointments at one week, twelve weeks, and six months, during which you will complete surveys pertaining to the study.

You will receive drugs that are currently used to treat pain associated with vertebral compression fractures, namely, NSAIDs and Acetaminophen. Opioids may be prescribed if indicated.

The treatment you get will be chosen by chance, like flipping a coin. Neither you nor the study doctor will choose what treatment you get. You will have an equal chance of being given each treatment. If you are chosen for the usual care group, you will have the option to receive an MBB+RFA after twelve weeks